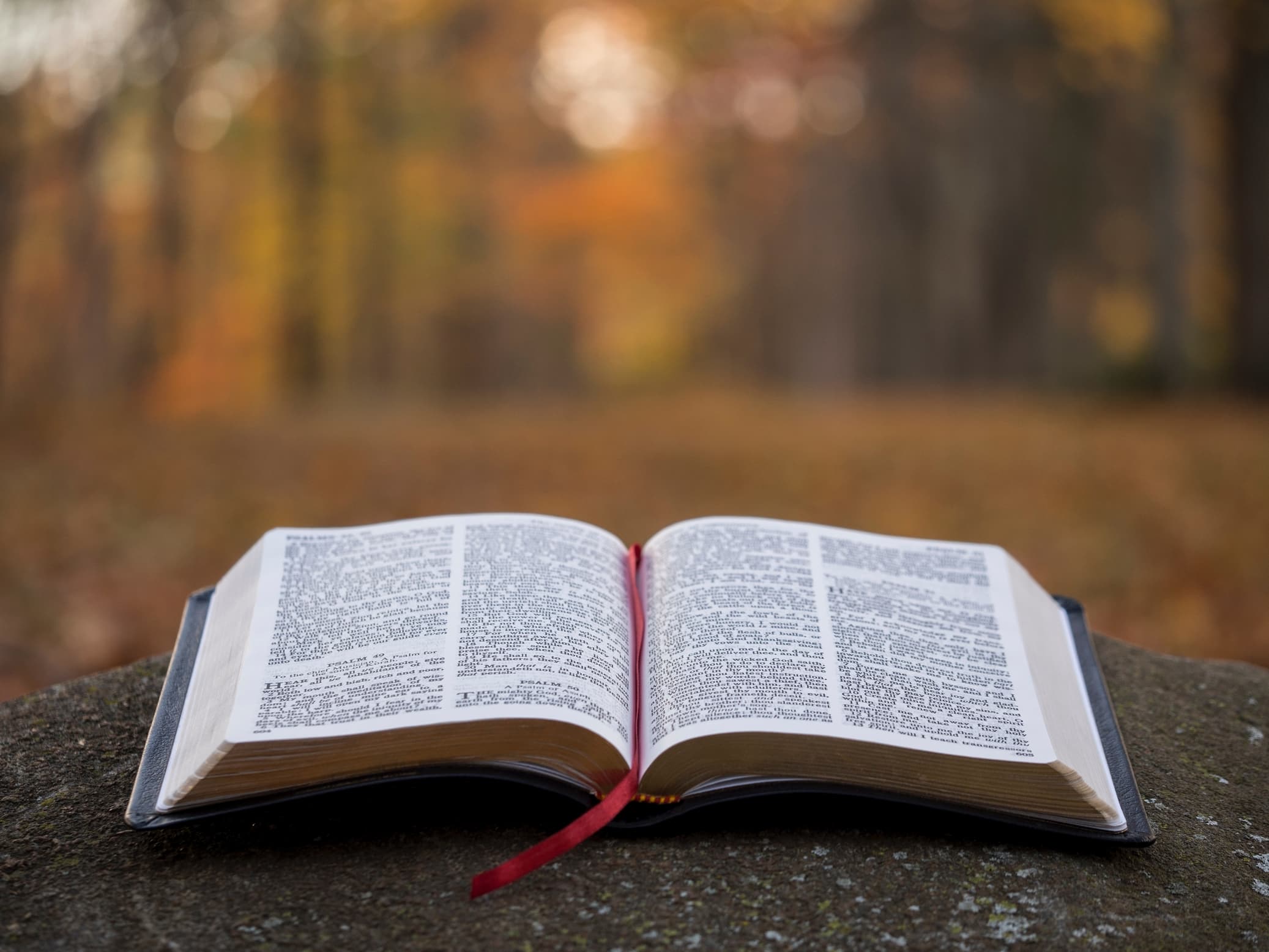 Although the IOG’s Prayer Health & Spiritual Counseling Committee is not taking requests for in-person visits during these unprecedented times, they are praying daily for all and adding individual requests as they are received. You may still email prayer requests 24/7 to the Committee at iog_phscc@yahoo.com.

You are also welcome to join the congregational prayer in unison, 3x’s daily at 9 am, 3 pm, and 9 pm. Lastly, the Committee has an open prayer line each Sunday at 2:45 pm, when you can call to request live prayer. Dial 1-563-999-2090 access code 758514# to submit your request. The Elders will begin praying promptly at 3 pm. Please remember to mute your phone during the prayer.

The mission of the Prayer, Health and Spiritual Counseling Committee of The Israel of God is to follow the steps of our Lord and Savior, Jesus Christ, “…preaching the gospel of the kingdom, and healing every sickness and every disease among the people” as it is written in Matthew 9:35 KJV 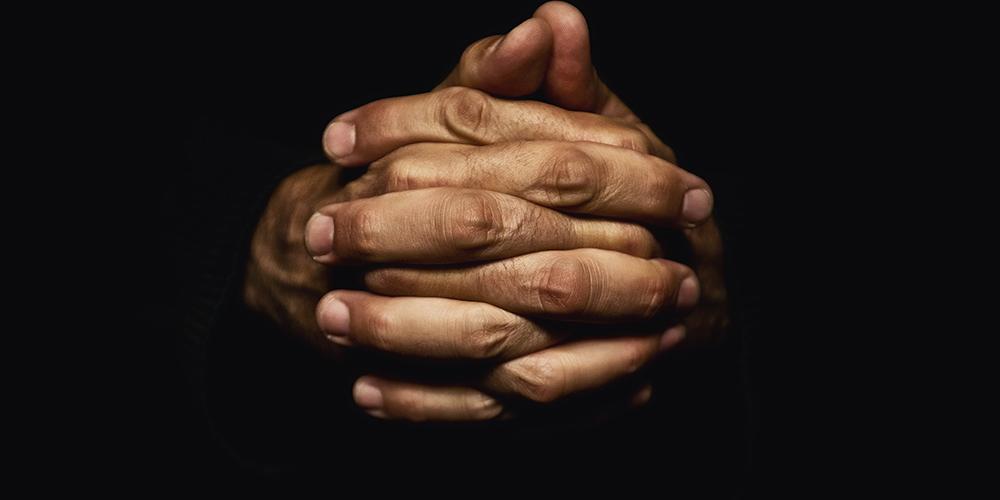 John 14:6-7 Jesus saith unto him, I am the way, the truth, and the life: no man cometh unto the Father, but by me. If ye had known me, ye should have known my Father also: and from henceforth ye know him, and have seen him.

Luke 6:27-28 But I say unto you which hear, Love your enemies, do good to them which hate you, Bless them that curse you, and pray for them which despitefully use you. 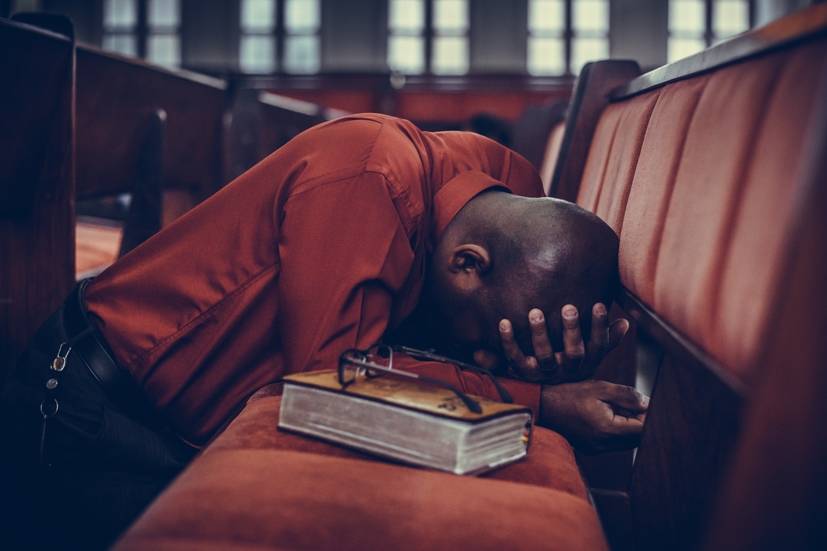 The Prayer, Health and Spiritual Counseling Committee will gladly visit your home, hospital room, or meet with you at The Israel of God whenever requested. Just as we are commissioned to do!

“Is any sick among you? Let him call for the elders of the church; and let them pray over him, anointing him with oil in the name of the Lord” James 5:13-14 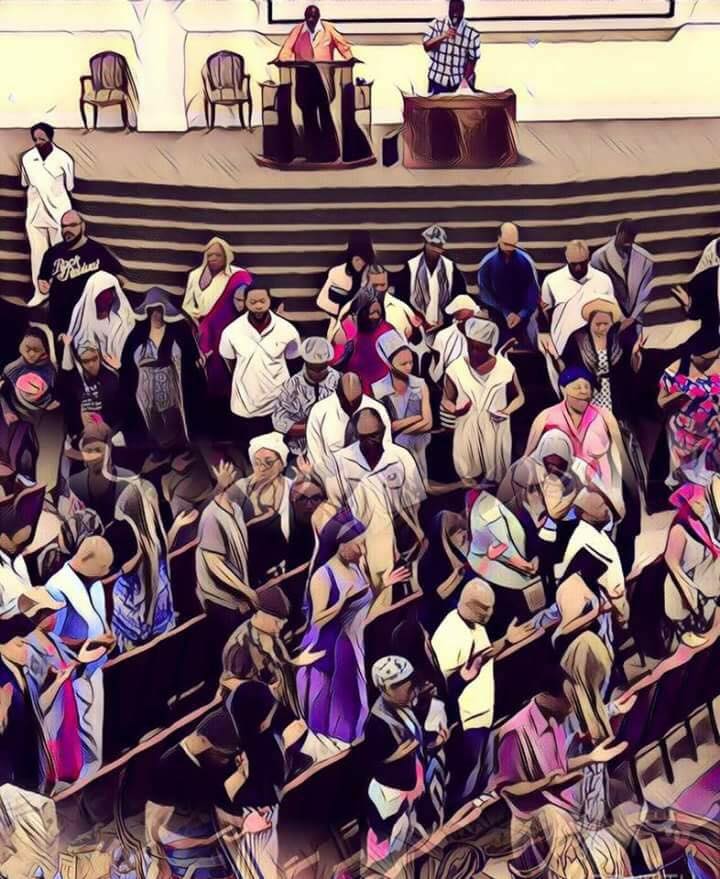 John 15:5 I am the vine, ye are the branches: He that abideth in me, and I in him, the same bringeth forth much fruit: for without me ye can do nothing.

John 5:19 Then answered Jesus and said unto them, Verily, verily, I say unto you, The Son can do nothing of himself, but what he seeth the Father do: for what things soever he doeth, these also doeth the Son likewise.

John 5:17 But Jesus answered them, My Father worketh hitherto, and I work.

Phillipians 2:5-6 Let this mind be in you, which was also in Christ Jesus: Who, being in the form of God, thought it not robbery to be equal with God

And he spake a parable unto them to this end, that men ought always to pray, and not to faint (Luke 18:1)

Contact us with your questions, concerns or prayer requests.